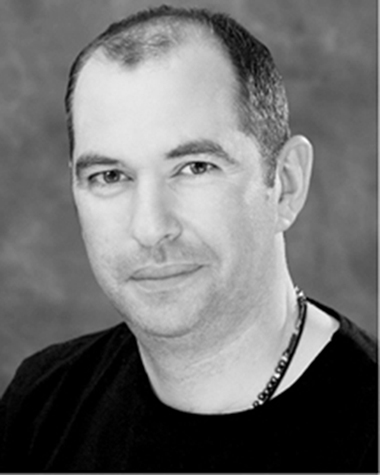 Padraic is a native of Bailieboro, Co. Cavan and trained as an actor at The Royal Welsh College of Music and Drama in Cardiff. He has an MA in Theatre Studies from DCU.

Padraic is Artistic Director of Livin’ Dred Theatre Company based in The Ramor Theatre in Virginia. He has directed their first seventeen productions The Beauty Queen of Leenane, Belfry, (both of which were nominated for Irish Times Theatre Awards) The Tale of the Blue Eyed Cat, The Snow Child and The Little Dance Girl, which he wrote for the company. In 2007 he directed The Tinkers Curse by Michael Harding which was nominated for an Irish Times Theatre Award for Best New Play and Conversations on a Homecoming for Livin’ Dred/NOMAD which was nominated for The Judges Special Award.

He has also directed The Children of Lir, Shoot the Crow, A Christmas Carol, The Good Father, There Came a Gypsy Riding and Observe The Sons of Ulster Marching Towards the Somme both by Frank McGuinness, Ride On! by Seamus O’Rourke and The Bridge Below the Town by Pat McCabe with whom he has developed a close working relationship. Livin’ Dred/NOMAD’s production of The Dead School by Pat McCabe was regarded as one of the theatrical highlights of 2008 and was nominated for three Irish Times Theatre Awards including Best Production. It completed a three-week sell-out run at The Ulster Bank Dublin Theatre Festival in September 2009 and the Tricycle Theatre, London in 2010.