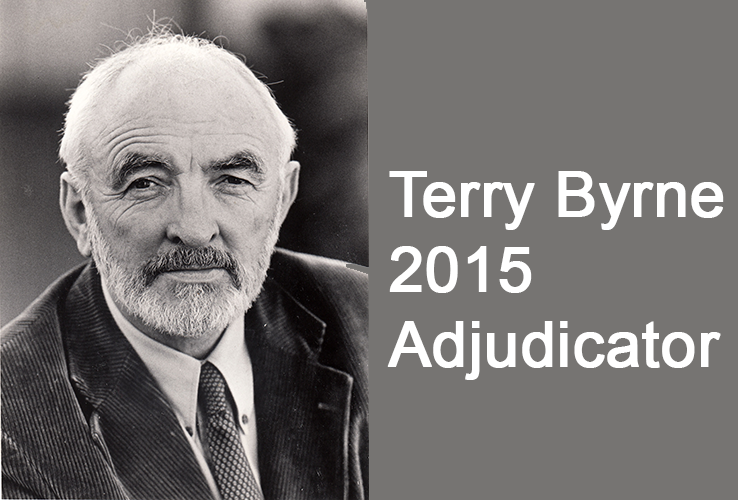 Terry Byrne, the current President of ADA , is a theatre professional who works as a director and as an actor. He has directed a number of major hits. A Galway Girl by Geraldine Aaron at Bewley’s Cafe Theatre was unanimously hailed by critics and broke box-office records in May 2012. Elysium Nevada by Barry McKinley, which was nominated as best new play in the Irish Times Theatre Awards 2010; I Keano the musical satire, which ran over a period of three years in major theatres in Ireland, breaking box-office records everywhere; The Chastitute by John B Keane, starring Mick Lally, in the Gaiety in Dublin, followed by Summer tours for three consecutive years; Twelve Angry Men which opened in Andrews Lane, was critically acclaimed and transferred to the Gaiety Theatre and subsequently toured to major theatres in Ireland, including two runs in the Olympia, over a two year period; 84 Charing Cross Road in a highly regarded production which was the final show in Andrews Lane before the theatre sadly closed.

Other directing work for Lane Productions includes One Flew Over The Cuckoo’s Nest , Over The River and Though The Woods, A Night in November, Out of Order Sweetie, Over and Out, Continental Call Girls, Women on the Verge of HRT. For Centreline Productions in London he directed Women on the Verge Get A Life by Marie Jones which had a number one UK tour and also played at the Opera House in Belfast and The Gaiety in Dublin.

He wrote Matchmake Me Do, an adaptation of John B Keane’s book Letters of a Matchmaker, and directed a production which premiered in the Town Hall Theatre in Galway followed by a long Dublin run in the Tivoli . He has also written Holy Smoke, an adaptation of Tartuffe by Moliere.

He served for six years on the board of Red Kettle Theatre Co in Waterford, for whom he directed Deathtrap by Ira Levin starring the Hollywood actor Keir Dullea. He has directed four short films all based on Plato’s Socratic dialogues.

Terry is also an actor and recently returned to the stage as Morrie in Tuesdays With Morrie in a production currently touring. He has appeared in most Irish theatres and in several films and television productions. Most recent roles were in Hitler on Trial for the BBC, a major role in the Hallmark movie ‘Chasing Leprechauns’ and roles in Game of Thrones, Agnes Brown, Fair City, Ballykissangel, The Abduction Club and several others.