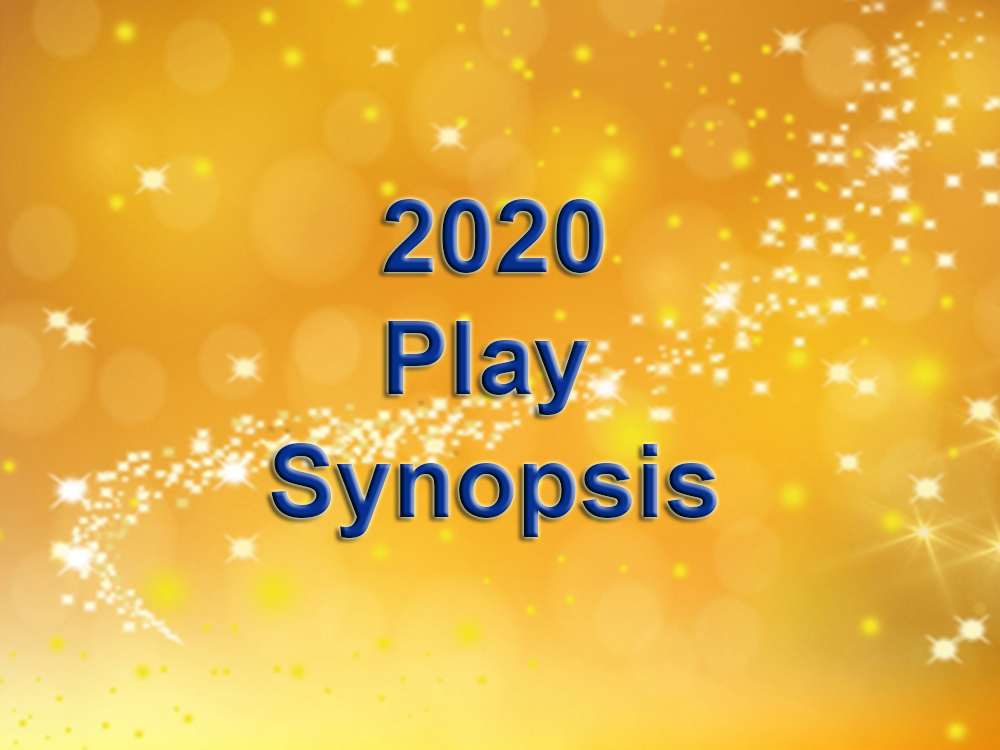 ‘A hilarious and biting comedy’

“A moving theatrical fable about love, loss and the pleasures and pains of memory.” – The New York Times

‘Playright Martin McDonagh is the master of the the deepest, darkest and most powerful humour’

“Offers the best therapy of all: guaranteed laughter.”

ONE FLEW OVER THE CUCKOOS NEST

All Ireland football Final Sunday, 2020. Cavan vs Dublin. Former Cavan footballer, and 1952 All Ireland winner, Rua Smith, is watching the match on television from his blacksmith’s forge in Templeport.  His grandson is playing wing-forward in Croke Park, being marked by Jack McCaffrey. His grandson’s wife, Sarah, calls around to the forge in order to help Rua commit suicide with a syringe of Nembutal she has purchased off the dark net. After all, Cavan can’t win if Rua is still alive since he’s the last surviving member of the 1952 team, a team which was cursed by an old woman on the top of Ireland ‘s Holy Mountain, a curse which states that Cavan will never win another All Ireland until everyone who played in ’52 is dead. Rua knows that with him being dead there will be nothing standing in the way of his beloved Cavan capturing Sam Maguire, apart from the six-in-a-row chasing Dubs, probably the best football team of all time…

“The Good Father is a play that will have you laughing one moment and crying the next.”

“Gut is a piece of great storytelling that brings to life the test of being a parent.”