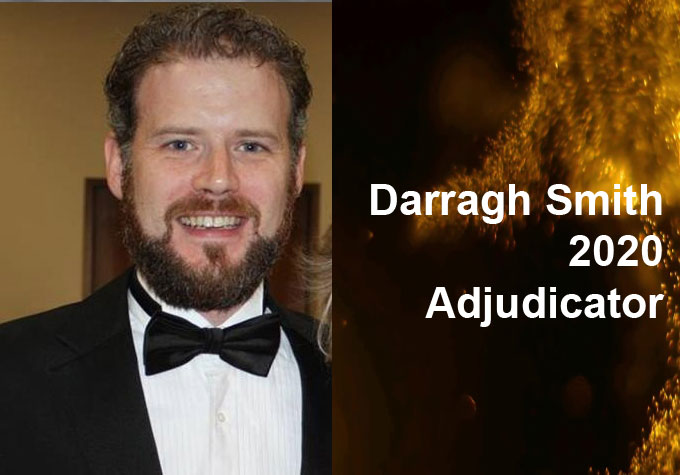 Darragh is an Actor, Drama Facilitator and Adjudicator based in Mullagh, Co. Cavan.

He is Board member and Manager of Livin’ Dred Theatre Co., based in The Ramor Theatre, Virginia, Cavan. Other previous appointments include Chairman, Millrace Drama Group & Festival Director of Mullagh One Act Drama Festival.

Livin Dred’ will return to tour ‘Trad’ by Mark Doherty in spring 2020 which Darragh co-produced with Artistic Director, Aaron Monaghan. We also have a number of exciting projects in the pipline for presentation in 2020-2022.

He directed Stolen Child by Bairbre Ni Chaoimh & Yvonne Quinn at The Ramor Theatre in spring 2014 as part of his further study on MA Theatre Studies programme (DCU).

He has worked as Drama Facilitator on the Transition Year Programme with Bailieborough Community School.

Darragh adjudicated at the All Ireland Scorn a nOg Final, Waterfront, Belfast in 2016.